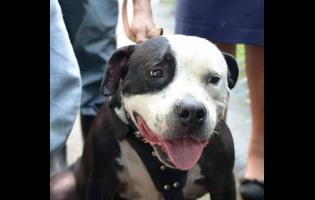 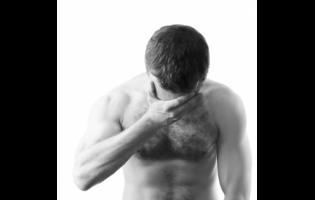 My Confession: I farted on my girl during sex 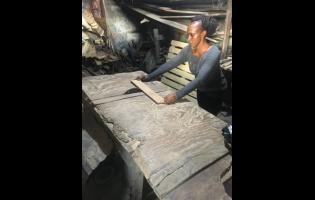 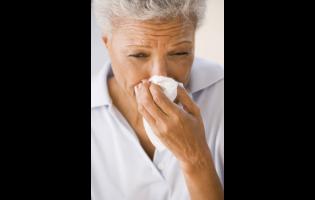 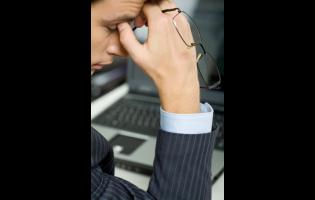 Check-Up: Why do his eyes hurt so much? 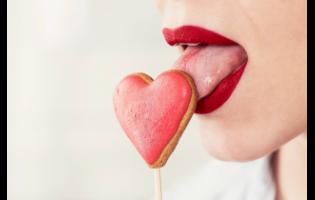 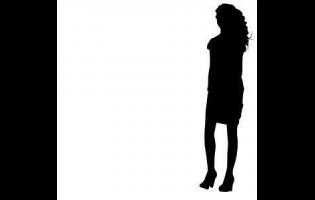 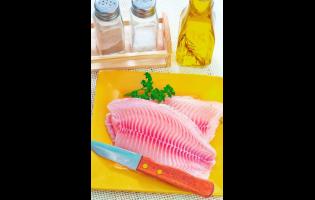 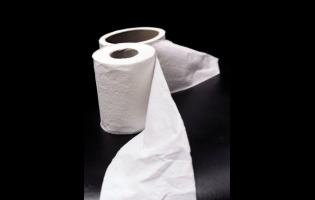 My Confession: I had a ‘messy’ encounter during sex
END_OF_DOCUMENT_TOKEN_TO_BE_REPLACED 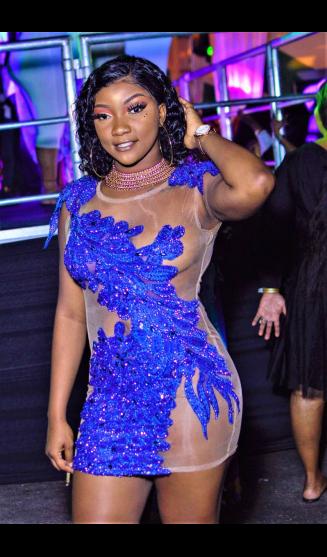 Rebel Salute Night One at Grizzly’s Plantation Cove in Priory. Performances by Tony Rebel, Steel Pulse, Flourgon, Toots and the Maytals, Singing Melody, Terry Linen and Chevaughn among other entertainers. Admission: $6,000 at the gate.

Tonic, Denver and Kern present Blue and White at Club Shine, Morant Bay, from 9 p.m. until.