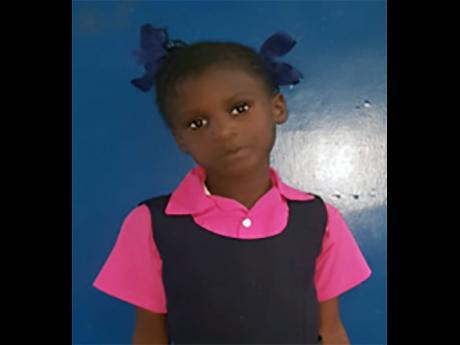 The police are trying to find the parents or guardians of a child who was found on a bus in downtown Kingston on Thursday.
The child, who was unable to state her name or where she was from, is believed to be six years old.

It is reported that she was seen at 4:30 p.m. wearing a blue tunic and pink blouse.
The police are asking anyone who knows the whereabouts the child's parent or guardian to contact the Hunts Bay Police at 876-922-8860, Police 119 emergency number or the nearest police station.