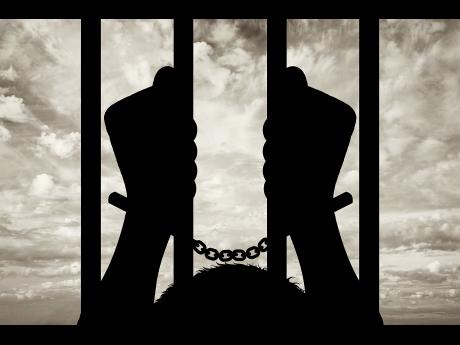 A Spanish Town-based teacher, Clifton Thompson, was sentenced to eight years imprisonment when he appeared in the home circuit court last month.

According to a release from the Major Organised Crime and Anti- Corruption Agency (MOCA), in June 2015, a report was received from the University of Technology, Jamaica (UTech Ja), which indicated that fees for several students were being paid by means of fraudulent credit cards.

An investigation was launched by detectives which revealed that Thompson, who also goes by the name Domaine Morgan, had several credit cards numbers, names and card verification value numbers of persons who reside overseas.

He was later arrested and charged with obtaining money by false pretence and conspiracy and placed before the court.

The matter was tried in the Home Circuit Court and Thompson found guilty of the charges.

A report that was submitted during the sentencing hearing indicated that Thompson had 54 previous convictions for similar offences.