My love for babyfather fading fast 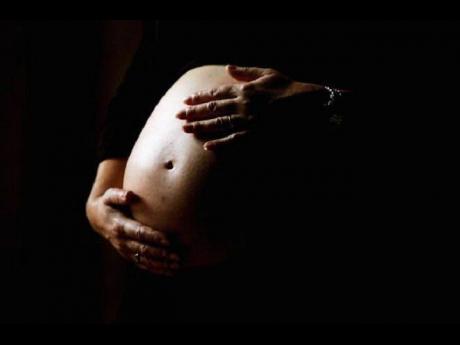 I wrote to you before and I took the advice you gave and it only worked for a while, until we were back together again. I am 22 and I'm pregnant for my babyfather. We have being together for six years. This relationship has been through a lot of ups and downs -- downs mostly, since recently he got married to another woman, who is much older than I am.

He explained to me that it was for his papers, but it was more than 'papers' for a while. But it didn't work out in the end. We ended up together again, and few months later I became pregnant. He told me that his wife had divorced him, but whenever I asked for prove he got upset, hung up the phone or just changed the subject.

Pastor, to be honest, all the love I had for this man is fading away fast. He provides for the baby and me financially because he's not around. He's not lovable or romantic, plus he doesn't know how to express his love, he's just laid-back. He's not even excited about me being pregnant, or maybe it's not in his nature.

I am tired of him, honestly, but I am having our baby and that makes me think twice, because I don't want our baby growing up without a father figure around. Thank you.

If what he told you is the reason why he got married, you can be easily fooled. If he got married because he wanted to be in a position to live in North America, and is now divorced, why is it so difficult for him to show you a copy of the divorce absolute?

This man is behaving as a trickster. Whether you know it or not, it is very common for men to tell women that they were divorced, but they can never show them the papers. Many times these men are just lying, but some women love to hear that the men are divorced. But they are lying.

You have not shown any desire to leave this man. You are still running after the bubble that will soon burst and perhaps when it is burst, you will wake up and realise that you have been wasting precious time.

I suggest that after you have given birth and able to work, go back to work and chart your own future. Don't waste time with this man.