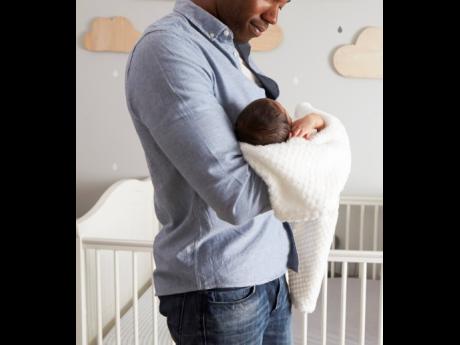 A man will have to pay at least $900,000 after his five-month-old stepson received third-degree burns while in his care.

This figure was suggested by Senior Parish Judge Lori-Anne Cole-Montaque, who was shocked by the explanation provided by the man that the baby was burned by a mosquito destroyer. He pleaded guilty to child neglect.

"It burn him shirt Your Honour," he told the court. The baby had injuries to his back and burns on his chin, shoulder and neck. It was shared in the Kingston and St Andrew Parish Court on Wednesday that the child's mother left him with the stepfather as she had to conduct business. After being notified by a neighbour, she returned home to find the child crying. The man then told her that the baby fell on a mosquito destroyer. However, after seeing the injuries, persons in the courtroom questioned this, as did Cole-Montaque.

"The explanation that you gave is that the child fell on a mosquito destroyer? Destroyer caused that? That's a lot," the senior judge said.

"You are very careless, very reckless, because there must be something you could have used to bar off the destroyer from the child. And you see the child must have been there for a very long time too," the judge chided.

The mother shared that when she carried her child to the Bustamante Hospital for Children, doctors informed her that the injuries were similar to that of a chemical burn or a third-degree burn. The mother also said that she has to do follow-up treatment due to the extent of the child's injuries.

While the final figure for compensation has not yet been decided, the judge ordered the man to pay for the mother's expense of $10,000 to take the baby to the doctor. The man was taken in custody and after two hours, his relative presented only $5,000 to the court.

"Sir, you are going to get locked up because I told you $10,000," the judge indicated. The man was remanded in custody until today.