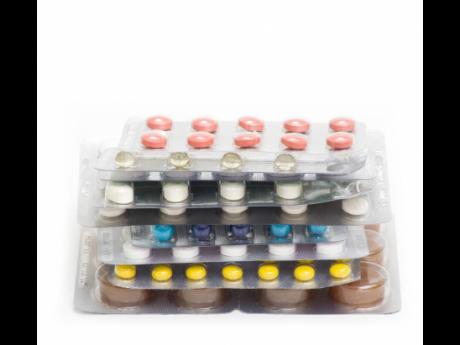 Police attached to the Public Safety and Traffic Enforcement Branch believe they have placed a major dent in the sale of illicit drugs, as one of the alleged players has been placed before the Kingston and St Andrew Parish Court on a 212-count indictment.

Keita Stephens, a daycare operator, was charged by investigators following a raid of his Kingston 19 premises on July 3 and 13, where more than 20,000 sexual performance enhancement pills including Viagra, prescription drugs and female birth control pills were found. The matter was transferred to the plea and case management court due to the volume of charges and the intention of investigators to lay other charges against the accused.

This is the second time this year that Stephens has found himself before the courts, as he appeared before Senior Parish Judge Lori-Anne Cole-Montaque in August for sexually based offences.

Stephens was remanded in custody until December 15. He is represented by attorney-at-law C.J. Mitchell.