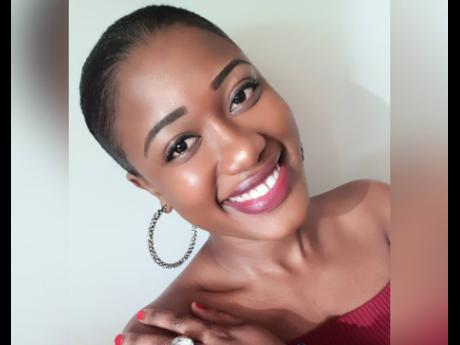 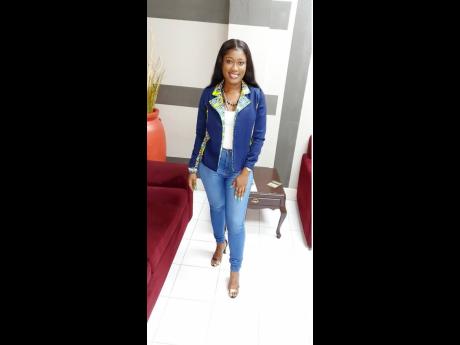 For Kimberly McCalla, September 16, 2021 was to be a joyous occasion, as it marked her 10th year of not experiencing a seizure.

But that excitement was short-lived, after being told by doctors at the University Hospital of the West Indies (UHWI) that she had stage four lung cancer. The 25-year-old was left puzzled as she had never smoked.

"It felt so surreal. I was saying 'No, no, no, not again', because I don't see myself living through another illness again. Epilepsy was hell, so imagine cancer, which is a million times harder," McCalla shared.

The Spanish Town, St Catherine, native suffered with epileptic seizures through her teenage years, and was even bullied in high school. But since 2011, she suffered no episodes and looked forward to celebrating a decade of being healthy.

"When I was discharged from the Spanish Town Hospital clinic in 2013, my initial reaction was 'Yes, I can finally live freely' because going through so many things in my teenage years, it was a lot for me. Finding out that I now longer suffered seizures, I was excited to finally live my dreams and do the things I wanted to do. But although the epilepsy was no longer active in my body, in my mind I was still cautious so I didn't smoke or drink and when I would go out, I didn't want to do anything that would compromise my health," the Jose Marti Technical High School graduate explained.

But on the fateful day that September, McCalla felt sick, with symptoms of fever, pain on her right side and shortness of breath. Without hesitation, she went to her doctor, who upon seeing her chest X-ray, recommended a CT scan. The results did not show positive signs, and she was then referred to the UHWI.

"They drain one litre of liquid from my chest and there was still a lot left there. They said they were going to check for cancerous cells and even then, I was there like 'Me just want hurry up and go home'. They recommended doing a chest biopsy and the results came back and a lady from the cardiothoracic unit called me and told me to come in," she told THE STAR.

Her worst fears were then confirmed. McCalla's condition has been dubbed a medical mystery by medical practitioners, as there are no signs that the illness was hereditary or caused by lifestyle choices.

Now, McCalla, who is a graduate of the Edna Manley College of the Visual and Performing Arts, is seeking to rise like the mythical Phoenix, publishing her memoir about her journey with the illness. Maintaining trust and faith in God, she is able to live each day fearlessly.

"The book is for men and women who struggle to own their story. It is a memoir documenting my experience, dealing with two chronic illnesses at 25, and in this book, it is not just about my illness. It will give tools on how to cope in life and I think our stories need to be told because through speaking, we can save each other when you realise you are not alone," she said.

McCalla, who went through nine rounds of chemotherapy, is currently undergoing targeted therapy, taking a set of recommended medicines that are sourced in India. She is seeking assistance in footing medical bills.

"I encourage persons to own who they are because when you own who are, you realise that everything you need is inside of you. Yes, I know it sounds cliche, but through speaking you will see that what you need is inside you, even if it is bad, even if you were bullied, even if you have cancer or any other type of illness. Just own who you are, because there is power in your story," McCalla said.