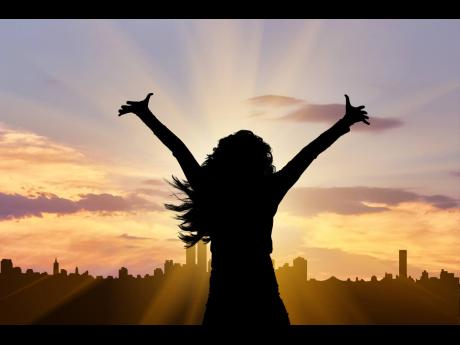 A St Catherine woman who was accused of embezzling $500,000 from her employer walked away free yesterday after prosecutors in the Kingston and St Andrew Parish Court failed to advance their case against her.

Kimani Holmes, 24, was charged on an eight-count indictment for embezzlement. The prosecutors informed the court that the matter, which has been before the courts since January 14, 2021, cannot proceed to trial as the witnesses are not willing to cooperate with investigations.

"Your Honour, as it relates to this matter, the Crown wishes to take a particular course. The witnesses, that the Crown is relying on, Your Honour, are not available to give statements," the prosecutor shared with Senior Parish Judge Lori-Anne Cole-Montaque.

The allegations are that between August and October 2020, Holmes was employed as a cashier at a Corporate Area restaurant, where she allegedly embezzled $422,654 from the establishment. It was further alleged that when customers made payments using debit or credit cards, Holmes produced duplicate receipts from a point-of-sale terminal and then use the duplicates to apply to cash payments made by other customers.

"The witness, who was to do the audit report, has subsequently resigned and refused to give a statement Your Honour. The manager, who has given a statement to the police, has subsequently resigned and is not cooperating with the Crown, and based on what we have, and the matter is from 2021 Your Honour and we are not making any headway, the Crown is asking to for this matter to be dismissed for want of prosecution. We can always bring it back," the prosecutor argued.

However, her submissions were shot down by defence counsel Davion Vassell, who represented Holmes. He said that while appreciating the Crown's position, the matter has been before the court for an extended period.

"Your Honour, we have been patient in this matter," Vassell contended. The prosecutor withdrew her submission and conceded that she would withdraw the charges.

"May the records note that the Crown offers no evidence against the defendant on all eight counts. She is accordingly discharged," Cole-Montaque instructed.

Holmes, who previously made full restitution, was then told by the senior jurist that she was free to go home.