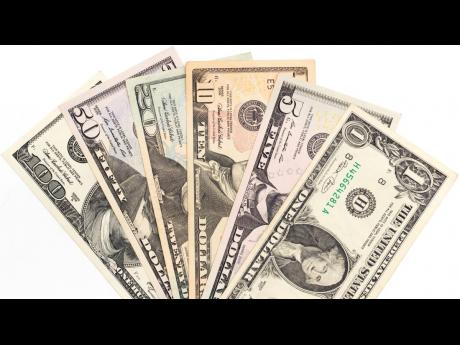 Veteran reggae singer Marcia Griffiths is set to receive compensation of nearly $5 million after a convicted felon conned her into paying over monies for the construction of a museum in her honour.

Ray Morgan pleaded guilty to two counts of obtaining money by means of false pretence in the Kingston and St Andrew Parish Court. A bail application was to be heard by Senior Parish Judge Lori-Anne Cole-Montaque yesterday but was quickly abandoned after she informed Morgan that the complainant was seeking to have all her money returned.

Morgan, who told the court that he has more than 10 previous convictions, said he was willing to repay the sum and needed to contact friends or relatives. The defendant was taken from the court to the holding area to make a phone call. However, he soon returned and informed the judge that he was unable to make a call as the phones were malfunctioning. He also said that the custody officer told him that the court was aware of the defective phones. But a police officer clarified that there was an interruption in the service. Those utterances enraged the senior judge.

“I’ve had the matter stood down for more than half an hour to hear them kind of foolishness here. I don’t take kindly to the rudeness. This is out of order. So me must sit down in here, well over half an hour, nothing at all and for a defendant to come and tell me say ‘The court know say phone not here’. How would I know? Me nuh work a Flow,” she continued.

The matter was again stood down after a police officer volunteered her cell phone for Morgan to make calls. When the matter was called up, Morgan informed the court that his friend offered $144,000. But that is a drop in the bucket for the $4.75 million that he is expected to repay the complainant. He assured the court that he will have the funds available by October 13, when the matter is to be mentioned.

It was reported that Griffiths was introduced to Morgan last year and was told that he was interested in purchasing properties, which were proposed to be used in building a museum to preserve the singer’s legacy. The property attracted a cost of US$2 million and Morgan, along with overseas colleagues, would finance the construction.

Sometime in July last year, Morgan proposed that he would lend Griffiths US$500,000 to purchase the property. He also said the purchase would require a payment of US$30,000 in stamp duty and taxes. An additional $250,000 was also paid over. Griffiths subsequently tried to contact Morgan and when she did, he reportedly made up stories about delays.