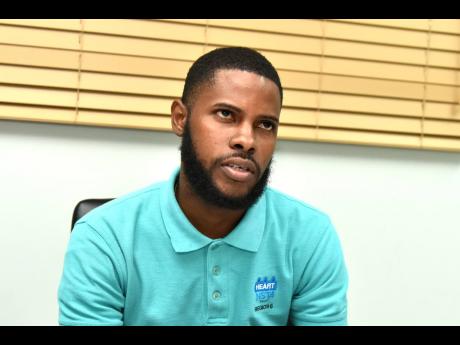 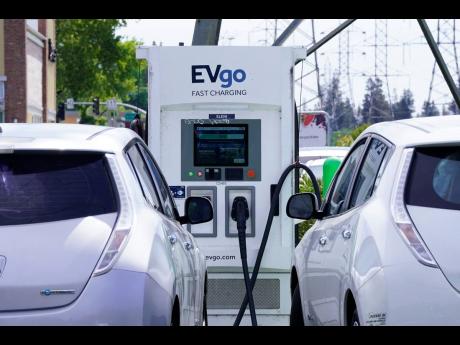 Electric cars are parked at a charging station in the USA. Jamaica has reduced the duty on the importation of these vehicles. 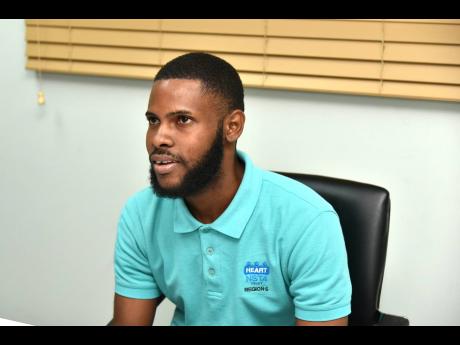 With electric vehicles (EVs) becoming more and more popular worldwide and Jamaica taking steps to support their importation, automotive instructor Michael Wallace has been equipped with the tools to train his countrymen to work on them.

The 30-year-old automotive instructor at the HEART/NSTA Trust recently completed an intensive training programme focused in electric vehicle repair, maintenance and safety. He was among 15 trainers trained through the Train-the-Trainer programme, an initiative under the Inter-American Development Bank's eDrive project.

"This was an electrifying experience," said Wallace who is excited about transferring the knowledge to other mechanics.

Noting that electric vehicles are becoming increasingly popular, Wallace said that the EV era will require skilled persons who are capable of providing maintenance and service jobs on them. He said that although there may not be an engine to service or oil to change, as is done with a gasolene vehicle, an electric vehicle still requires upkeep.

"You going change disc pad the same, you still check tyre pressure, and from time to time you need to change coolant. I think a couple years from now," said Wallace who expects a flood of EVs on Jamaica's roads in a few years.

The Government has been using tax policy to support the importation of EVs. In July, Dr Nigel Clarke, minister of finance and the public service, announced a reduction of the import duty on EVs from 30 per cent to 10 per cent.

Working on EVs is a far cry from the future the former Lennon High School student envisioned when he was younger. The 30-year-old confessed that he was eyeing a career in graphic design. Fixing cars, according to him, was just something he "grew to love."

"I was into the party scene, I used to keep parties for about two or three years, and then I branched off into the automotives. I wanted more opportunities so I came to Kingston and I think it was in 2016 that I started to get that real hands-on training where motor vehicles are concerned. I started as an auto-electrical trainee and I was more gravitated to the mechanical and repairs. The person in charge saw that I had the potential and he started to show me how to repair, remove and stuff like that," Wallace recounted.

The following year, he decided that he would pursue his new found passion and get certified by enrolling in the motor vehicle repairs (cars and light trucks) programme, offered by the HEART/NSTA Trust, completing all three levels at once.

"It's dirty work, in a sense, yes, but fixing cars is like solving a problem," Wallace said.