US citizen found with illegal ammunition at Sangster Airport 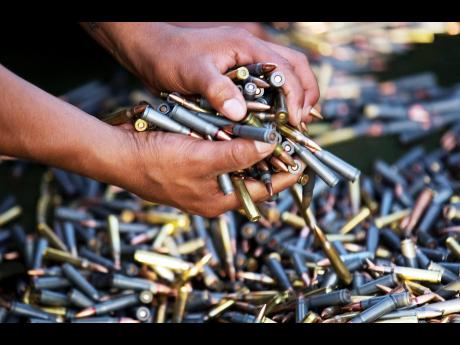 Lawmen in St James arrested and charged an American citizen in relation to ammunition that was found in his possession while boarding a flight at the Sangster International Airport in the parish.

Charged is 29-year-old Javius Mitchell of Emily, St Bainbridge, Georgia in the USA.

According to the police, about 1:45 p.m., Mitchell was in the process of boarding a flight when his luggage was searched.

Two Sig Sauer magazines, one of which contained eight 9mm rounds of ammunition were found.

He was arrested and charged with illegal possession of ammunition.

He is scheduled to appear in the St. James Parish Court on Thursday, August 11.