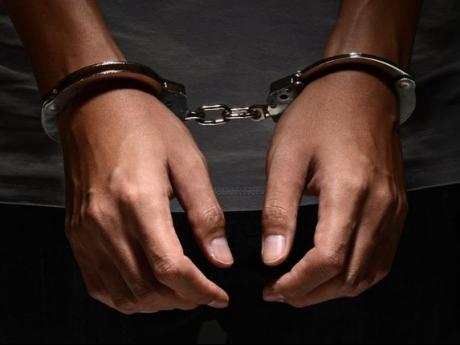 The 55-year-old man suspected of killing six-year-old T-Mora McCallum in Text Lane in Kingston was last night beaten by residents and now remains under police guard in hospital.

It is reported that about 3 o'clock yesterday afternoon the man was repairing an illegal firearm when it discharged a round, which hit McCallum, who was also in the yard.

She succumbed to her injuries.

The man reportedly fled the yard shortly after the incident.

He reportedly returned to the yard later in the night and was accosted by residents.

He was beaten and chopped several times.

“Him chop up bad and deh hospital,” a resident who did not want her name to be disclosed told The Gleaner.

“When we ah ask him fi di gun, him seh him naav no gun and him tell di soldier dem seh ah lie we ah tell, ah nuh him... and it look like di owner fi di gun come and tek it,”  another resident said.