Firearm and ammunition seized in Rockfort 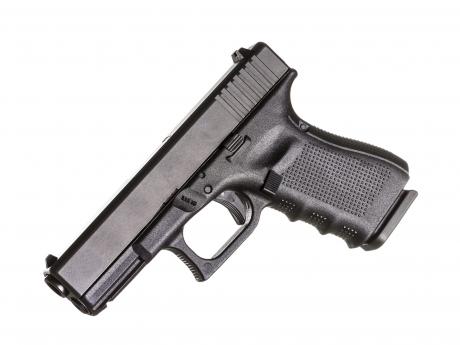 One man has been taken into custody following the discovery of a firearm and ammunition during a snap raid along Oliver Road, Kingston 2 on Sunday, December 5.

One Browning 9mm pistol and eighteen rounds of ammunition were seized.

Reports from the Elletson Road Police are that bout 9 a.m., a yard was searched which resulted in the illegal weapon and the ammunition being found in a chicken coop.