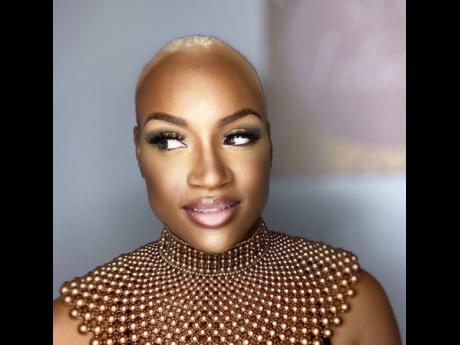 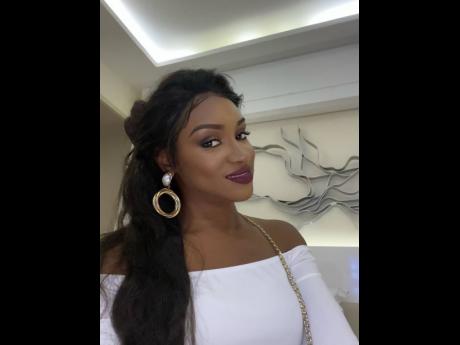 Christene Souter, 36, is tackling her stage four cancer like a champion and is eagerly anticipating the day she gets to say 'I am a cancer survivor.'

She was first diagnosed with breast cancer three years ago when she was seven months pregnant with her second son. Now, despite cutting off her left breast, doing eight months of chemotherapy and one month of radiation, the cancer has spread to her spine and lungs.

"Initially, I was devastated and ashamed. All I did was cry but I know that God has my back and I'm only focused on positivity. I'm focused on my children and making sure they're happy," said Souter. She admits it's been a tough journey physically, emotionally and financially. She says the hardest part was facing the side effects of chemotherapy while caring for her children and fulfilling her other responsibilities. However, she has made up her mind to fight.

"I worry every day about my kids (ages nine and two) and I want to ensure that I give them the best life and that everything works out. At first I was terrified that I was going to leave them but now I am enjoying them to the best of my ability because I ain't going anywhere," said Souter.

She said the illness has taught her and her husband the importance of their vows especially the 'in sickness and in health' part.

"So it showed us how necessary a strong foundation is for marriage because that's really how a couple can get through this, if their marriage had a strong foundation from the beginning," said Souter, who's been married for 10 years. She told THE WEEKEND STAR that she is on a mission to help other cancer patients and says the most important thing is a strong support system.

"The energy that you get is extremely important. We have to dismiss any negative energy that comes our way and only channel positive energy. You don't want anybody in your corner that is negative," said Souter. She also wishes that people would be quicker to motivate cancer patients to keep fighting rather than showing them pity. While the total monetary figure is still unknown, Souter requires various treatments and medication to beat her cancer. One of her medications costs J$360,000 each month.

Anyone wishing to assist Christene Souter in fighting her battle can donate to her GoFundMe at https://gofund.me/ed4d8171, Scotiabank's Westgate branch: account numbers