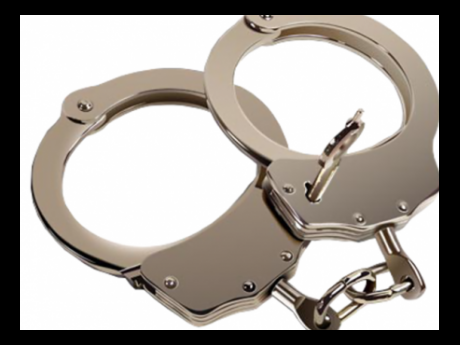 Reports from the Montego Bay police are that about 10:30 a.m., cops were in the area when they saw a Toyota motor car travelling along the roadway with four men aboard, whose actions aroused their suspicions.

The driver of the vehicle was signalled to stop.

He complied, the men were accosted, searched and the firearm and ammunition allegedly found in their possession.

The men were subsequently taken into custody; however their identities are being withheld pending further investigations.