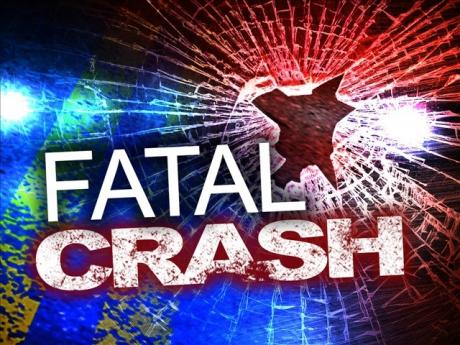 Three persons have died and another four are in hospital following a motor vehicle crash on the western leg of the Portmore Toll Road early this morning.

The names of the deceased have not been released.

The accident occurred about 12:40 a.m after the driver reportedly lost control of a Toyota Wish motorcar.

Reports are that all seven were enroute from a party in Waterhouse, St Andrew when the car crashed.