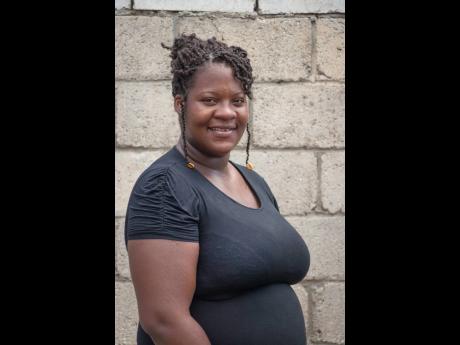 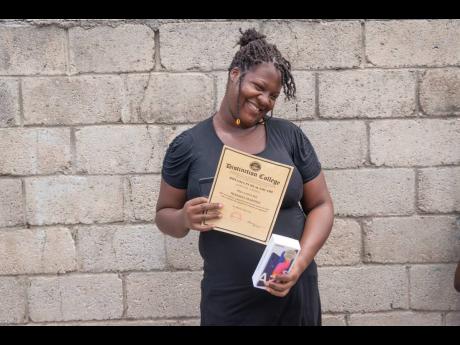 Before Ikeisha Martin collected a $25,000 cash prize she won in the Digicel Shake to Win Promotion last December, she had already decided what she would do with the money.

Christmas had come seven days earlier for the Maxfield Avenue resident, but she resisted the temptation to engage in seasonal shopping.

Instead, she went straight to Distinction College and enrolled in a practical nursing certificate programme, which she completed on July 21.

"I always wanted to do practical nursing, but I could not afford it," said the 29-year-old mother of two. "Many people would have spent that money for Christmas but I decided to put it towards my future."

Martin said that she was unable to complete her high school education at Clan Carthy High School due to financial constraints. Later, unfortunate circumstances, including her father's death from cancer, also led to her not completing a chef training programme at the Professional Development Institute and Girls' Town. Despite those ill-fated events, Martin was determined to complete her nursing certificate, even while pregnant with her third child.

Having successfully completed the course, the determined Martin now has her certification in hand and is anxiously looking towards the future.

"As soon as I have my third child, I plan to start sending out resumes. I want to get a job at a hospital or another healthcare facility. I believe this is my calling, I am ready to start working," she said.

"You could have done anything with your winnings but you wisely decided to invest in yourself and your future," she said after her team surprised Martin with a new smartphone and a tablet provisioned with data for one year free service.