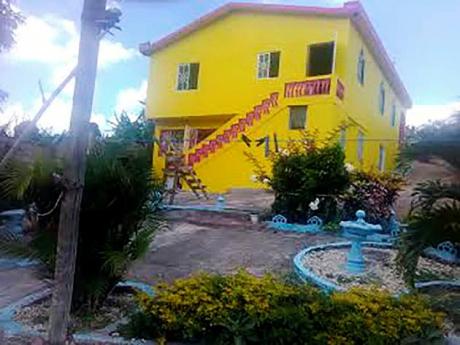 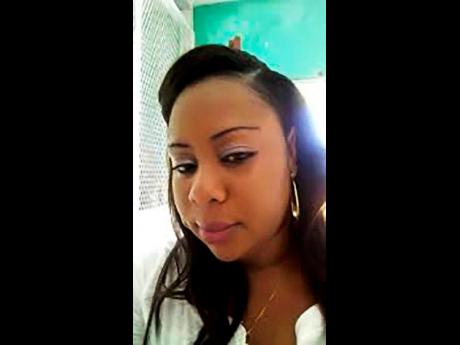 The grandmother of Karetta Ricketts, who passed away on February 5, believes that she was killed by supernatural forces, set on her by persons who were envious of the family's success.

Olive Gayle said she believes her family was envied becauuse of land that she had purchased, and on which she made a three-storey home.

"My granddaughter didn't just die like that. You could hear the demons talking in her and there are videos to prove it. The doctors didn't even know what they were treating her for because all she was getting was blood transfusion and as she get it, it's like the demon suck out back the blood. She was a healthy girl and she just became a head and a big belly," she said.

Gayle, who resides in the US, said the house in Mason River, Clarendon, became haunted by ghosts years ago and she had to seek assistance from the church to try cast them out.

Ricketts, who lived on family property, became ill early last year and underwent an operation. Gayle said that a strange object was removed from Ricketts' stomach.

"The doctors said they were going to test it to see what it was but I haven't heard anything. She get over it but in a couple of months, her belly get big like a 10-month belly again," she said.

Ricketts was readmitted and Gayle, who fasted and prayed, said that the Lord revealed that Ricketts was caught up in a spiritual war.

THE WEEKEND STAR obtained several videos of Ricketts, seemingly in her final days. A male voice can be heard trying to cast out an alleged demon from the frail looking woman.

"Let go, the blood of Jesus against you. Hold your peace in the name of Jesus or sit down," the man said, while Ricketts pointed her 'gun fingers' at him and asked where the man that she had shot was.

"Demons kept talking through her. She couldn't keep down any food and she felt more pain than the human body can take. Demons talk in my child until she died," Gayle said.