Mavado teams with Sponge Music on ‘Not Perfect’ 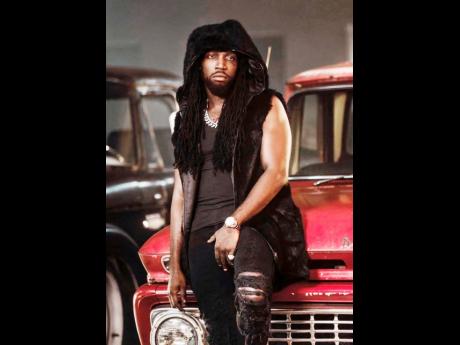 Dancehall heavyweight Mavado has teamed up with producer Sponge Music on the thought-provoking and inspiring single, Not Perfect.

On the track, Mavado says many persons have misunderstood him and that he's not one to get involved in unnecessary drama. The deejay also pledges his love for his family, friends and his fans.

"I wouldn't say it was one particular thing that was the inspiration behind this song. I am nothing without my family and friends and don't forget the fans," said Mavado in a media release.

Not Perfect is featured on the World Press rhythm that also has songs by Alkaline, Shaneil Muir and Dovey Magnum.

Mavado took the time out on the new single to speak about his musical legacy, which he says persons who have ill intentions are seeking to destroy.

"To those persons who don't wish me well, I wish them well," said Mavado. "Life is not perfect but especially where we are from. But along the journey, we created something from nothing. Guess we are like magicians."