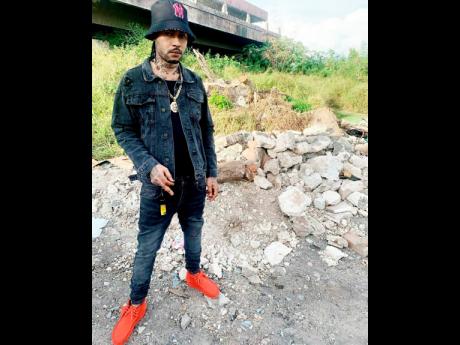 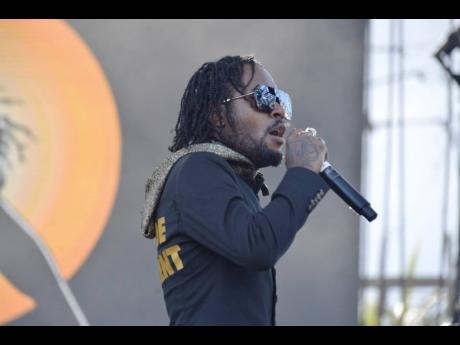 Jahvillani performing at Reggae Sumfest in 2019.
1
2

Wileside artiste Jahvillani has seemingly lightened his complexion, a move that coincides with the release of his latest single, 'Bleaching Cream'.

"This is a new year, new resolution, new image, so that's what the song is all about," the artiste said.

There has been mixed reaction to Jahvillani's lightened image following the release of photos and the audio of the song on his YouTube channel.

"As usual, there have been both positive and negative feedback. Bleachers and other persons will support the image, while naysayers will always say otherwise," the artiste expressed. "However, based on many of the responses so far, the message is getting across," the Clarks Pon Foot deejay said.

"As with any other track, I've given it my best and I expect the best. Given the controversial topic, it will invoke a response and for that I'm prepared," he added.

"As my name Jahvillani suggests, there is good and bad, my music will shed light on everything," the artiste said.

His new look will officially be debuted in the accompanying music video, which is currently in the works.

YGF Records producer Tevin Richards believes that the song's impact will be felt, as it focuses on something topical.

"It will have an effect, whether that effect is adverse is dependent on the listener. Music is a social commentary, with or without music society will be impacted one way or the other," Richards said.