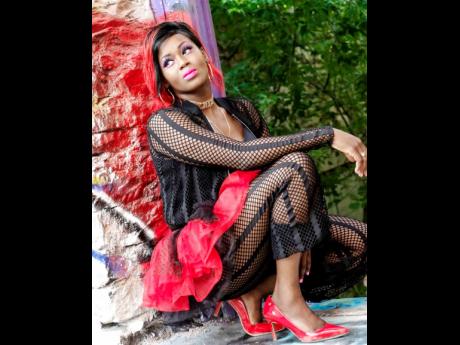 Miztrizz has always had aspirations that one day she would cement her name within the music industry, and today she is one step closer with the release of Champion.

" Champion is an inspirational song, it encourages listeners to not let anyone or anything intercept them on their path to their goals. The song gives assurance that you will overcome all obstacles and be successful despite any challenges or opposition, as it is your blessing to reap," said Miztrizz.

The Canada-based singer shares that the song has thus far been making the rounds on local and international radio stations and, by popular demand, she will shoot a music video for the track.

"When I released the track, my main aim was to give others hope. We are all going through a very trying time, and to release music that helps to ease the pressures of this pandemic is reward enough. I always try my best to put out music that people can relate to. I tell my own life stories as well as capture the essence of the lives of others. I am thankful for the support I have been receiving so far," she said.

While fervently promoting her new single, Miztrizz shares that she is also working on collaborative projects with major Canadian producers and artistes.

Miztrizz is known for singles such as Running To You and Crazy.