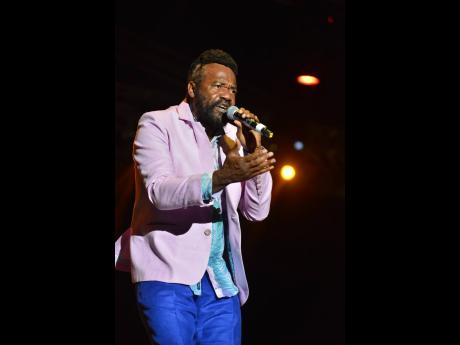 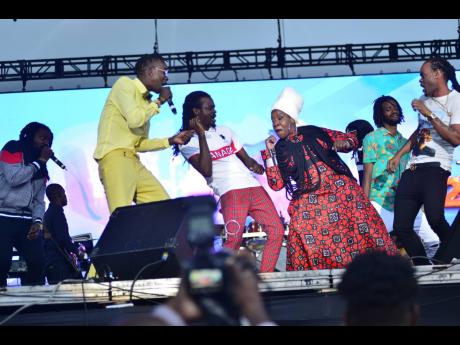 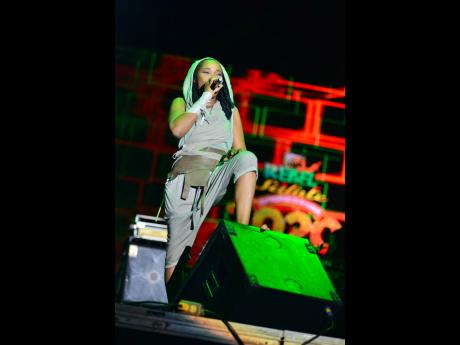 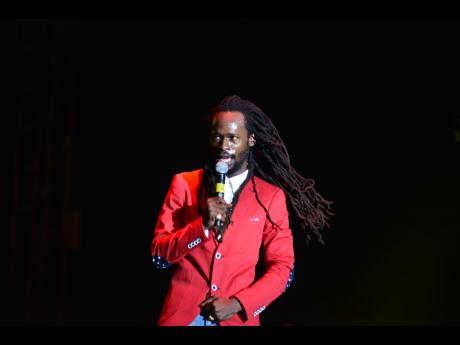 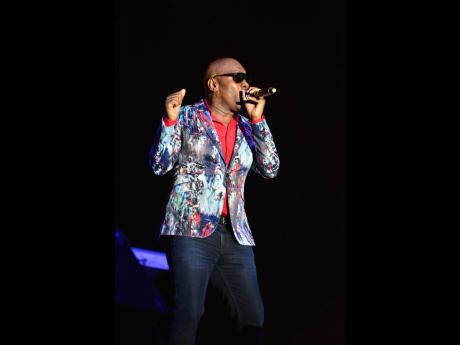 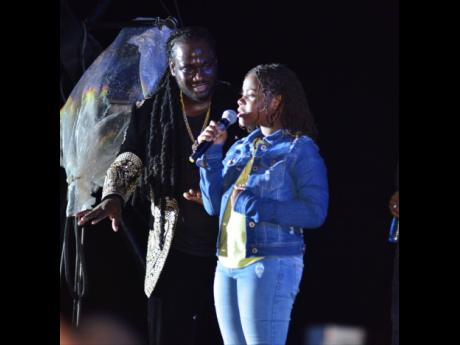 I-Octane performs with his daughter. 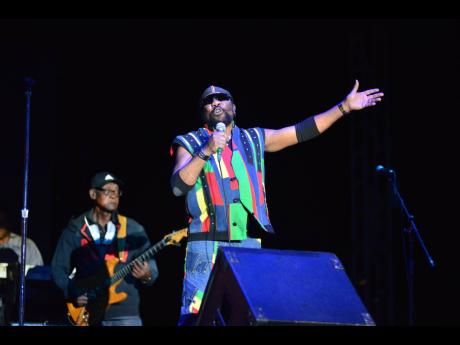 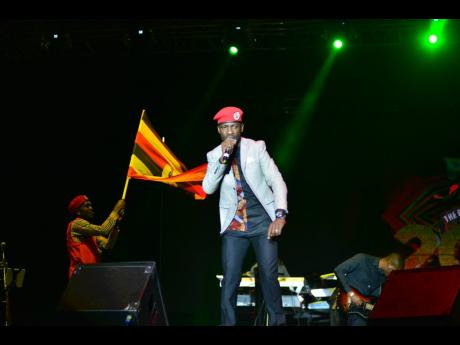 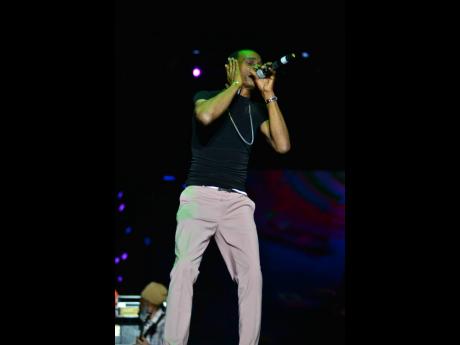 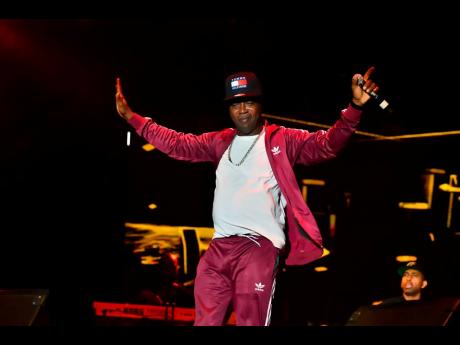 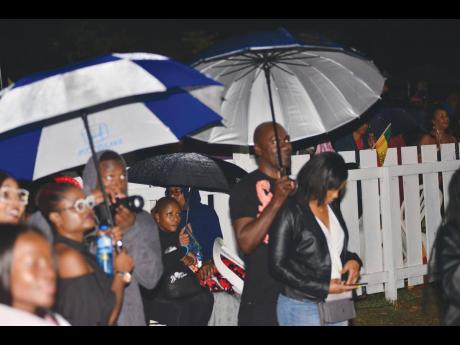 The umbrellas came out at Rebel Salute. 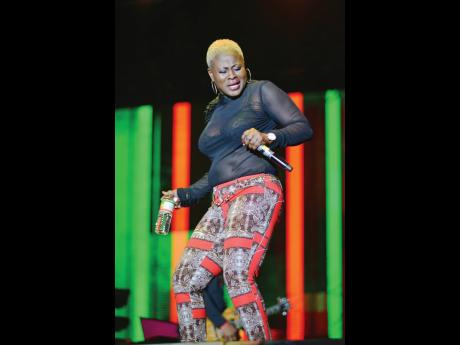 Rebel Salute, which has its genesis as a show to commemorate the birthday of Patrick 'Tony Rebel' Barrett, has become a staple on the live music events calendar in Jamaica. It has grown from a one night stageshow to a two-day festival, and is known for its focus on roots reggae and conscious music, using the slogan: "For the preservation of reggae."