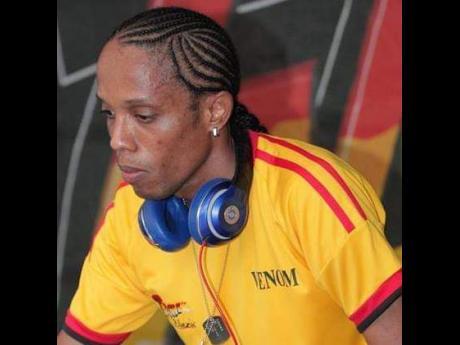 Radio disc jock 'DJ Venom' and a University of Technology student, Abigail Rowe, have been killed in a motorcycle crash.

The police said that about 10 p.m. on Monday, Peart was driving his Honda CBR 600 motorcycle along the Spanish Town Bypass heading towards Old Harbour, when on reaching the vicinity of March Pen Road, he collided with Rowe who was a pedestrian.

They both sustained multiple injuries and were transported to the Spanish Town Hospital where they were pronounced dead.

The DJ worked at FAME FM, a member of the RJRGLEANER Communications Group. He resided at Yallahs, St. Thomas and Webster Place in Old Harbour, St. Catherine.

The Road Safety Unit said that 382 people have died due to traffic crashes since the start of the year. Of the 382 deaths, vulnerable road users such as motorcyclists, pedestrians, pedal cyclists and pillions, account for 64 per cent of fatalities.