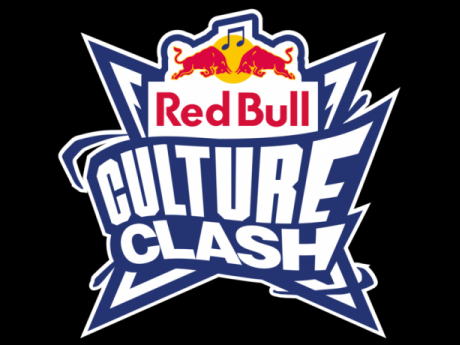 Four stages. Four crews. One winner. The stage is set at the National Arena for the first ever staging of the Red Bull Culture Clash on Jamaican soil.

Dubbed one of the world's most innovative live music experiences, the sound clash will see the four teams; Strike Force, Romeich Entertainment, Riddimstream Platta and Do It For the Culture go head to head over four rounds for championship honours.

Anticipation for tonight's competition. In addition to seeing the teams face-off, some patrons say that they are particularly excited to see which international guests will be coming in as surprise acts. One young woman who identified herself as Toni-Ann, said she is keeping her fingers crossed that Rihanna will make an entrance.