Weh Dem Up To: Du’Rite ready for the next level 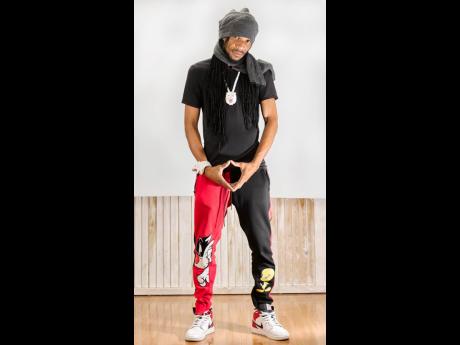 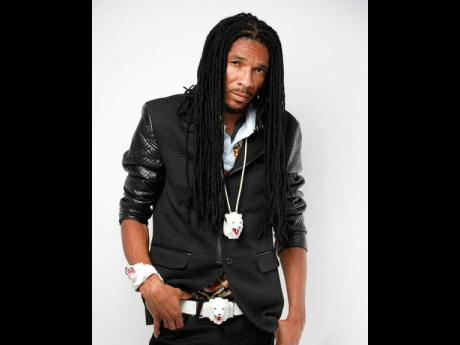 Reggae artiste Du’Rite is ready to take things to the next level.
1
2

With a collaboration with Capleton and a debut on one of reggae’s biggest shows, up-and-coming talent Du’Rite was poised to make moves on the entertainment scene.

But it’s been three years since he was name-dropped to be the next big thing on the reggae scene, and the entertainer is still trying to break down doors.

Du’Rite, who resides in Florida, told THE WEEKEND STAR that it has been hard trying to break into the local scene. He said that Jamaica is highly competitive and that he has had to work twice as hard because he is not in Jamaica to push his songs as much as he would want to.

“It’s difficult to break through in the Jamaica market because it’s hard to get disc jockeys to play your music. There is a line, and you have to join the line, and because I’m not there, that is kinda hard to do. But my goal is to go far in this music, and so challenges will not stop me. I will keep pressing,” he said.

Having grown up on March Pen Road, St Catherine, the artiste described music as his saviour. He pointed out that having lost close friends to gang wars, he could have easily been led down the wrong path. But when he migrated to the United States of America, he found music and an opportunity to make something of himself.

“When I migrated, I used to follow some friends of mine to studio. I wasn’t really a part of it (making music), but the producer that was working with them at the time said he wanted me to sing. One day, he said he was going to play a riddim and he wanted me to try a thing. I told him I wasn’t a singer and that I was just there for support, but he insisted, and so I did,” Du’Rite told THE WEEKEND STAR.

“Back then, a gang war was going on in March Pen between One Order and Clansman, and I just had a song about it in my head called Bloody City, and I sang it out. From that, the producer said I should try music and take it serious. From that day, I started taking music lessons, and I began to learn the art of music.”

Du’Rite feels that he is at a place now where he has mastered his craft and wants to take things to a whole new level. Admitting that he admires the work of the new generation of reggae artistes, the entertainer says, he sees himself making a similar impact on the music scene.