STAR of the Month: Munga recalls his darkest day 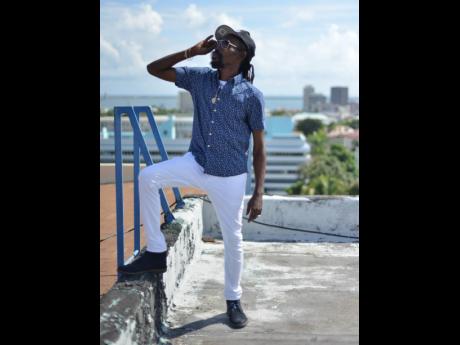 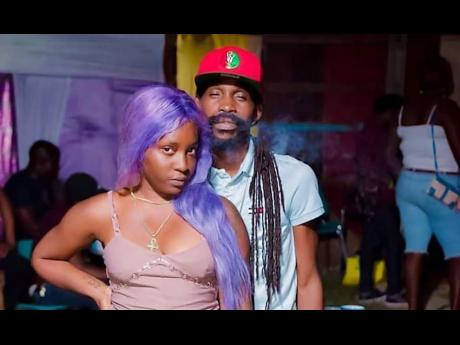 It is no secret that the past four years have been like a winding train track for Munga Honorable. From being chopped to dealing with the ins and outs of an ongoing court trial and surviving what he describes as “one of the darkest moments” of his life, the dancehall entertainer has demonstrated resilience and faith.

Munga Honorable has accepted that as time goes on, life moves forward, and though things will never be the same and he is unable to forget the events that led to his darkest day, music remains a constant in his life.

Comparing being chopped in 2015 to an accident he was in earlier this year, he said, “ the accident is way darker because unlike the first incident – it was necessary to be a fight, or where I had a fighting chance – the accident and what happened as a result, it was never my say.”

The dancehall entertainer and his friend, Tashana Cumbermack, were passengers in a motor vehicle involved in a three-vehicle crash on the Mandela Highway in the vicinity of Ferry, St Catherine, in January of this year. Cumbermack, a Canadian resident who Munga Honorable had met approximately two years before the accident, was pronounced dead after succumbing to her injuries.

“What can I say or do for u to return or make up for this (sic),” Munga posted on Instagram after his release from hospital. “Tashana Cumbermack aka Tash ... aka my Gwallaa. My heart cries. I will rep continiously as u have for me... I am sorry (sic)!!”

Munga recently told THE WEEKEND STAR that Cumbermack contributed to the single that reintroduced him to the dancehall community, Nah Mad (Ova Nuh Gyal).

“It was created from out of a casual conversation between me and my deceased friend. she was with me when I got the beat, holding a vibes, and the topic about being mad over people come up, and me seh to her, ‘ yuh nah mad me, enuh’. each verse comes from a different convo ... . It took like a week to finish writing the track.”

Close to tears, the deejay shared, “I had just been released from jail when I met her, and we became friends. She left the island, and when she returned, she stayed with me.”

Their friendship, though new, was explained as an inseparable connection, and Cumbermack, being supportive of his career, was visiting to celebrate the success of the single.

“I woke up the morning (of the accident), and me did a guh leave har enuh, and she jump up and seh, ‘ yuh mad?’ Me a sleep when it happen; thinking about it, I could not have woken up at all,” he said.

“What that does to anyone is give them a sense of humility, and I am alive, so I guess that gives me a reason to be thankful.”

He remembers her as a motivator, and while the months that followed her death were full of very sharp and very deep grief, the ‘Gangster Ras’ relives the blur clearly.

“Waking up to the reality of what took place, is like there was no choice but to continue with music,” he said.