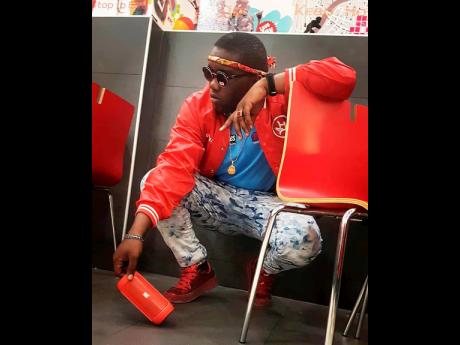 Contributed Photos Oshane Forrest, one of the founding dancers of Overload Skankaz. 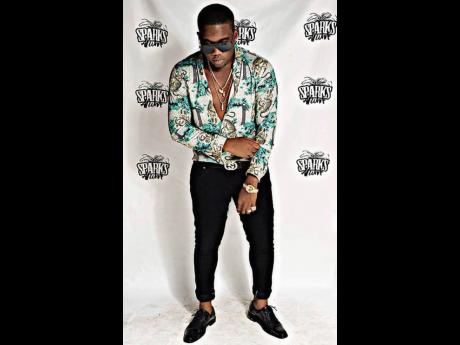 Like a tree standing tall in a forest, Oshane Forrest has remained rooted while soaring to new heights.

Forrest, a founding member of the 2016 Dancing Dynamite champions Overload Skankaz, shares that his obsession with the culture of dancehall started in high school, but he could not dance.

“I don’t think I was born with the talent; dancing was something unnatural to me,” Forrest said.

The Bog Walk resident said that while attending St George’s College, he would save some of his lunch money to buy DVDs of Passa Passa and Weddy Wednesdays on the way home.

He said, “My fascination with the dancehall scene grew more and more as I watched the way dancers carried on in the street sessions on the recordings.”

The small investment paid off, he says, and he learned to dance from the videos. He is now the creator of some of dancehall’s hype steps, including Cho Blow Wow, Mr Romantic and Congrats.

The name Congrats was inspired by its style of clapping and celebratory movements which was reinforced when schools choreographed pieces involving the dance for graduations.

It was introduced into the dancehall more than a year ago, creating waves as the main move done to Squash’s Oh Lala La and Money Fever, as well as Koffee’s Toast.

Forrest, who for the past two years has been a district constable, hosts dance classes at the police training institution in Twickenham Park, where he is based

“It was never planned, but after being unable to complete studies in logistics at the Caribbean Maritime University, due to financial difficulties, I started pressing for dance. It was good for a time, but there was a gap where no money was coming in and I had to make a choice to find a stable career,” he said.

With his position, the 29-year-old is hoping to break stereotypes on a global scale.

“Dancing is all about celebration and it is not for any one group or type of person. There is a stereotype that dancers wear tight pants, or dem face bleach and dem don’t have any ambition. But we should be past that in our culture. I have stood by dance even with my day-to-day work, because I don’t think that anything, not even your profession, should stop you from doing what you love.”

He is following up Congrats with a dance move called Celebrate, “that will hopefully grow into a series of dance”.

And there is much to celebrate, he said.

“Overload Skankaz is stronger than ever and has found a space in the international dance market. I will be heading to Russia next February and Colombia in May to participate in dance workshops,” he said.