Russell advised to rest after being struck by bouncer 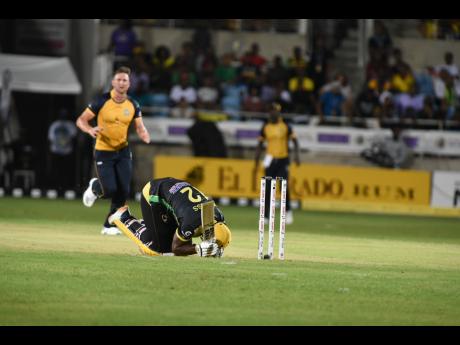 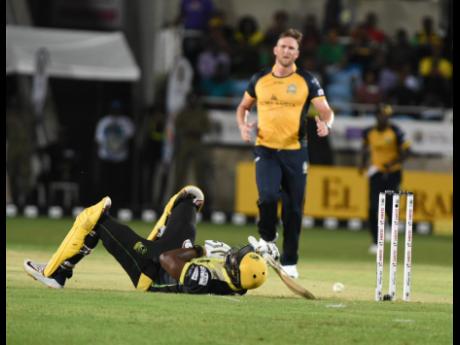 Allrounder Andre Russell has been given the all-clear after a scan. The cricketer was taken off the Sabina Park field on a stretcher having been struck on the back of the head by a Hardus Viljoen bouncer on Thursday night.

Russell, a hometown hero, was competing for the Jamaica Tallawahs in a Caribbean Premier League game against St Lucia Zouks. The right-hander had to retire hurt on nought and taken to hospital.

According to the CPL, Russell, on the doctors' advice, returned to the team hotel to rest after leaving the hospital.

The injury to Russell compounded a miserable night for the Tallawahs as earlier, the hard-hitting Chris Gayle made a first-ball duck.

And after Russell retired hurt, the Tallawahs innings sputter to 170 for 5 after 20 overs, as the home side managed just 62 runs in the final 10 overs.

The Zouks womn with five wickets and 20 balls to spare.